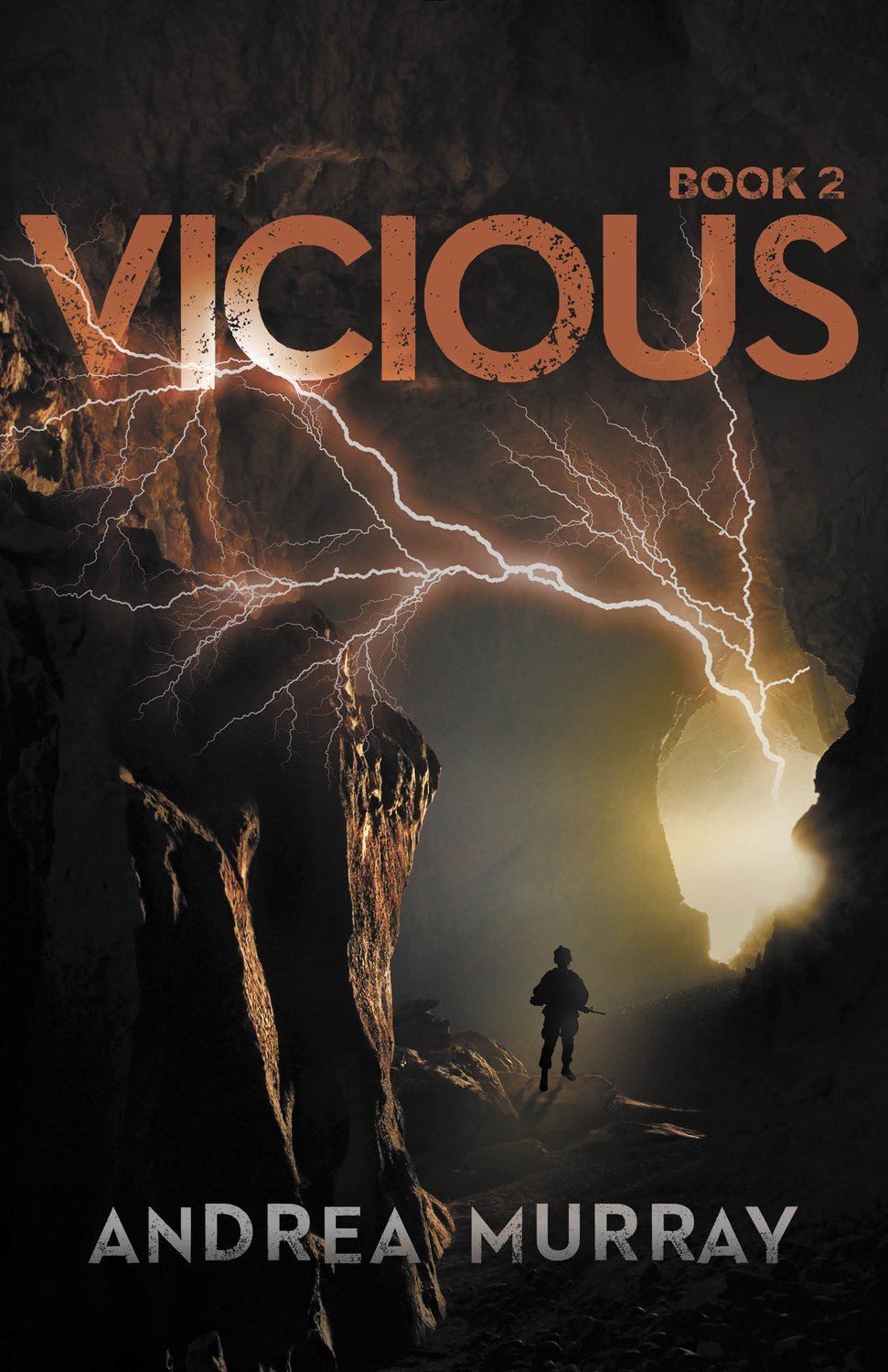 After Vivian Cartwright’s aunt is killed by the same mysterious man who caused her mother’s death, she flees to protect those she loves.

Searching for the father she’s never seen, she spends months on the road, working her way from one rundown motel to another and trying to move on with her lonely life.

Vivian must face her past when the very people she’s trying to protect walk through the door of the diner where she works, but their bittersweet reunion is short-lived when her nemesis, the man with black eyes, kidnaps Abby and Cooper.

Forced to work for the man she’s tried so hard to escape, Vivian learns she is only one of several gifted teenagers belonging to a corrupt group called the Liaisons. She joins with Wyck, a sinfully handsome twin and computer genius.

Together, she and her unlikely ally discover the truth about the organization and its strange connection to her family.