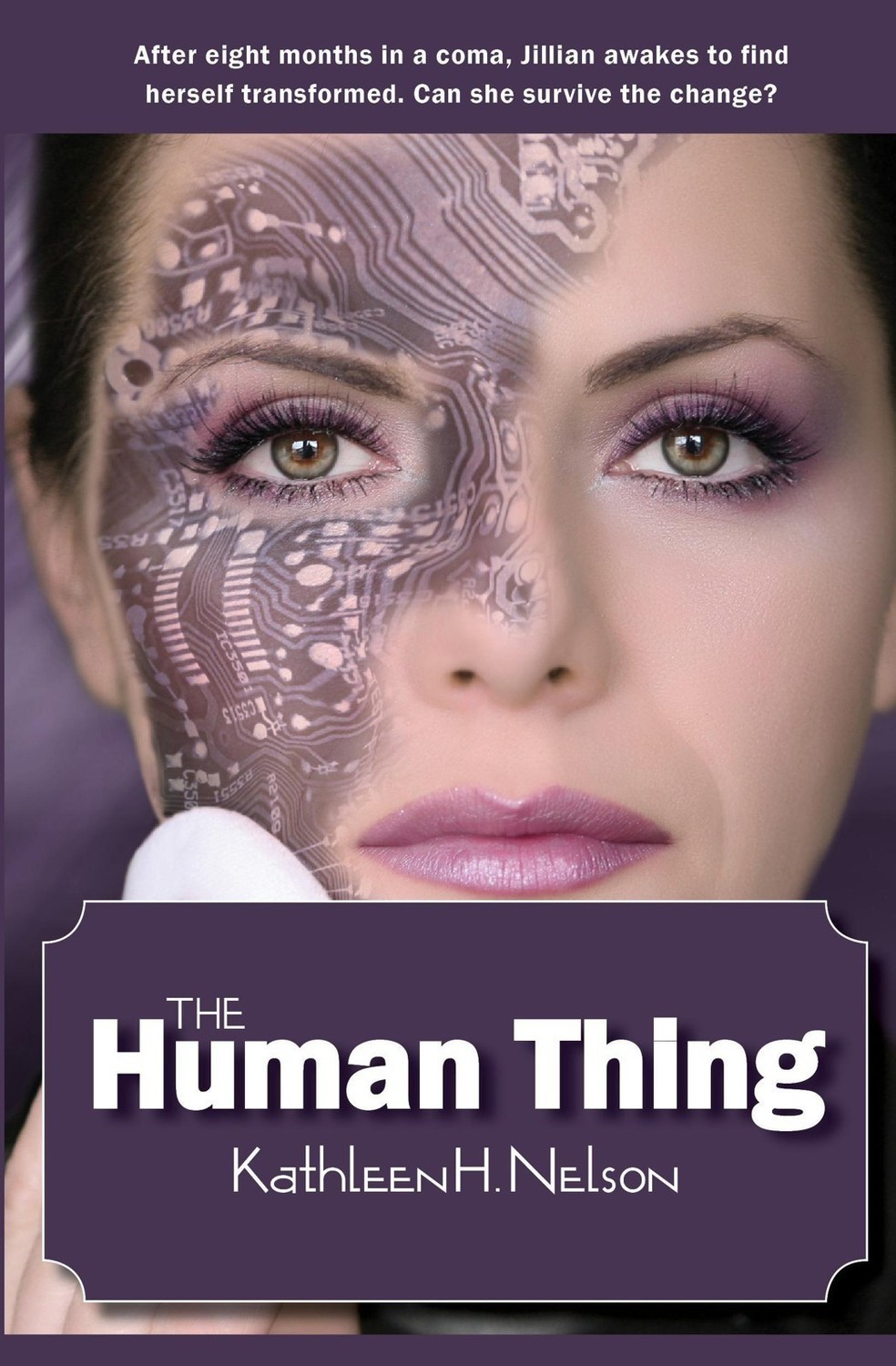 Captain Jillian D'Lange is a woman with a promising future...until she gets caught in an explosion meant for someone else. Eight months later, she emerges from a coma only to find that the galaxy is a very different place.

Her lover is dead, her new ship is three months shy of being confiscated, and she's now a cyborg with memory problems. She's also the focal point of an investigation into corruption within the powerful Spacer's Union. The president of the SU believes that her memories are the key to unlocking the case and tries to bully her into submitting to psychotherapy. When she refuses, he blacklists her, and by doing so, forces her to take a job with a man whose people are ultra-religious technophobes. The job lands her in the middle of a planetary power struggle, and triggers attempted murder, betrayal, and madness. Through it all, she's tortured by thoughts of who she was and what she is now and what she might yet become.

This is a story full of intrigue and raw emotions. It is a story about mortals, and mortal failings, and what it takes to be human.

Kathleen H. Nelson lives in the San Francisco Bay Area with her husband and her dog. Her first published novel, an epic fantasy, is entitled Daughter of Dragons. She is currently working on its sequel, The Dragon Reborn.
Save this product for later