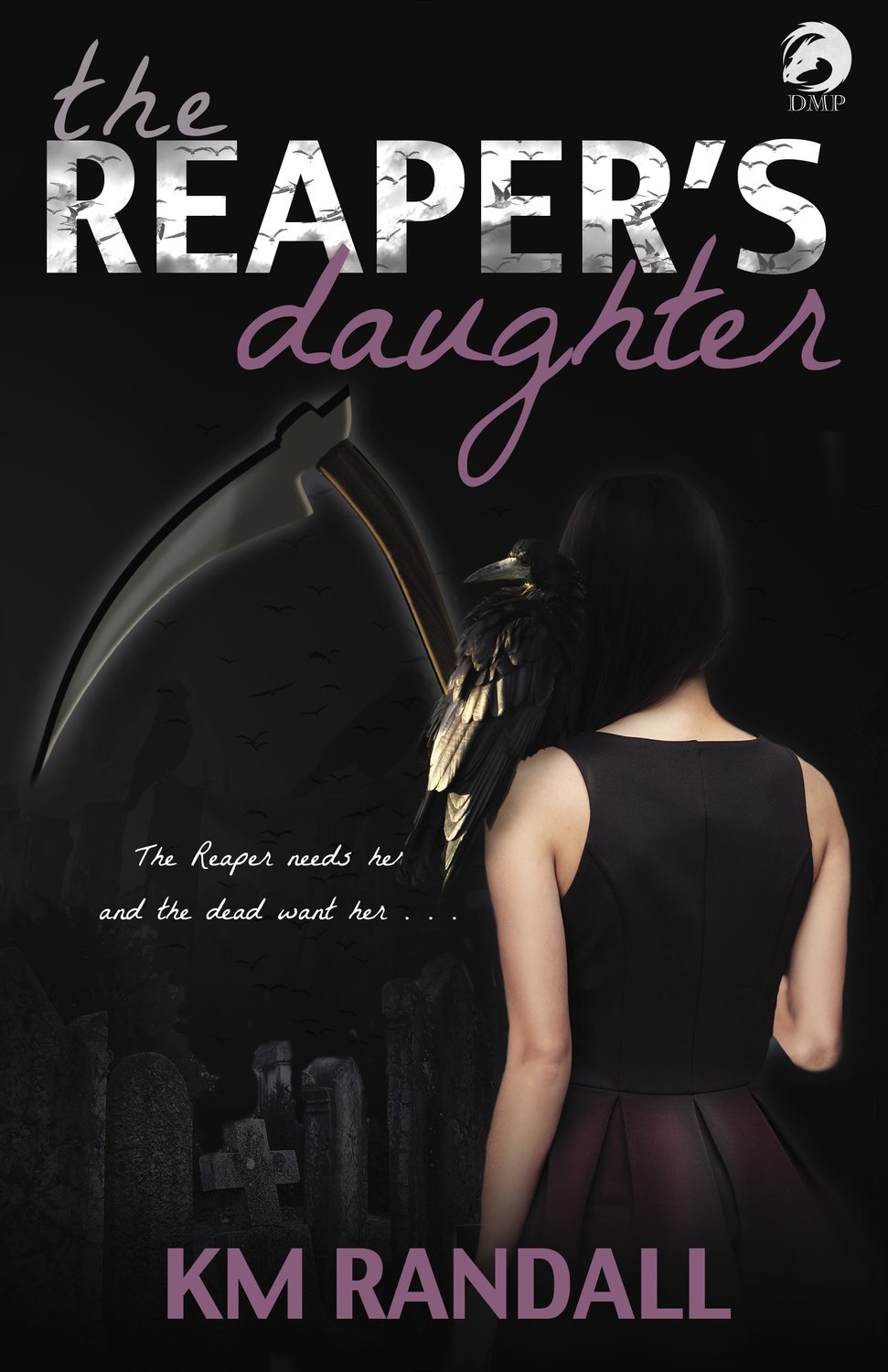 I’ve always felt like an average girl... except for my strange relationship with death. You could say I like to court it.

Whether I’m soaring through the air as a flyer for Specter University’s cheer squad, or speeding down the steepest mountain with only grace and balance keeping me from an icy end, I’ve always needed to feel a rush. But now Death is courting me—in more ways than one.

First, there’s Rishi, a rogue death deity who has a penchant for annoying me nearly to my grave and whose intense gaze has the power to see right through me. Then there’s Hades, who I’d rather had stayed just a myth. Now that he knows I exist, he’s not going to leave me alone until I meet the same end as my mother.

Oh yeah, did I forget to mention her? I spent my whole life thinking she had died when I was a baby, but now I’ve found out she’s much more than dead.

Fifty years ago, Hades banished my mother from the underworld and took away her ability to cross over souls—souls that have wandered lost through the world ever since. Now she wants me to clean up the mess. You may have heard of her before...

They call her the Grim Reaper.