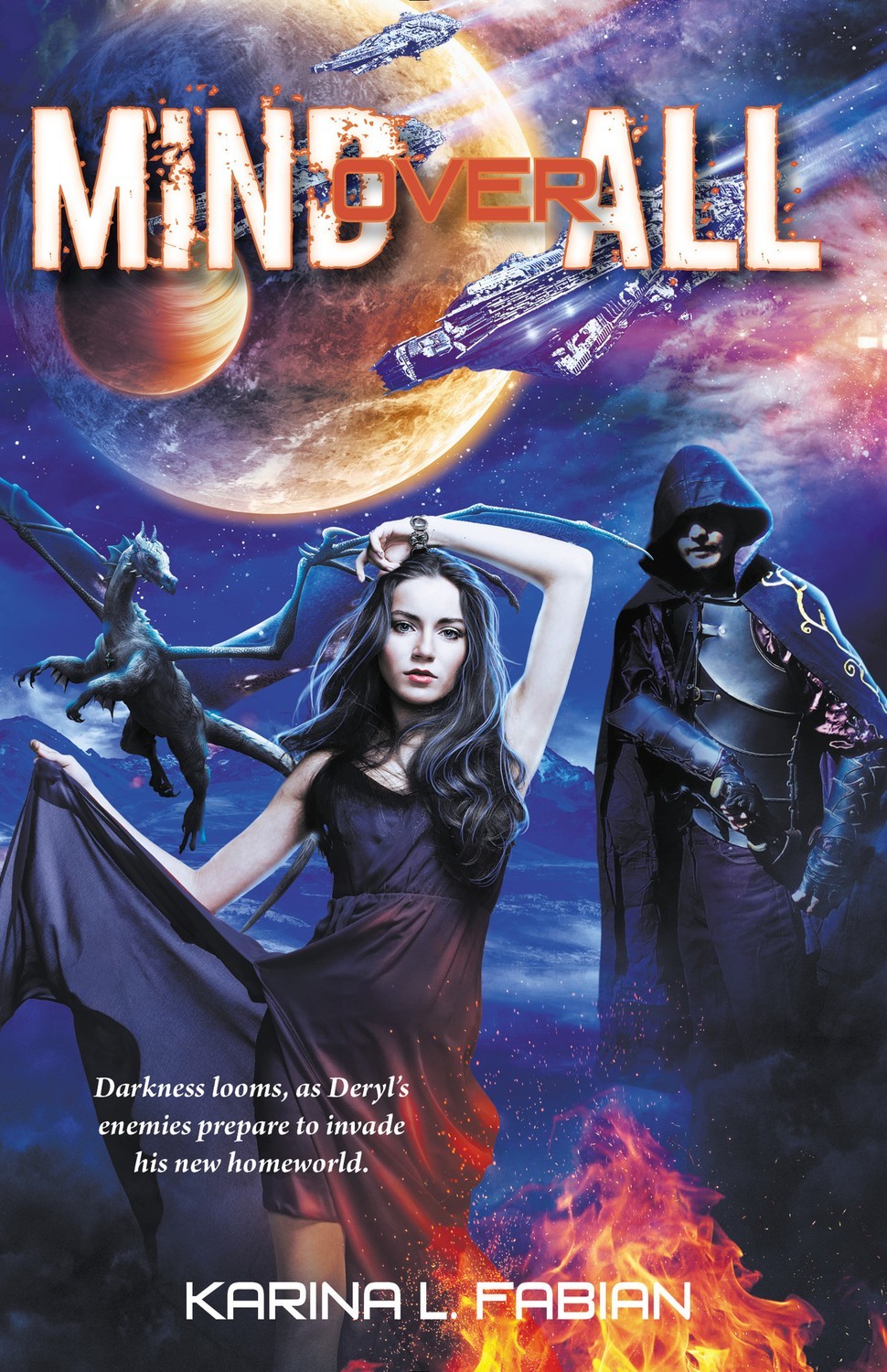 At long last, Deryl has it all.

He’s mastered his psychic abilities, escaped the asylum on Earth where he was being studied, and thwarted the alien Master who would have forged him into a weapon. He has gained a new home among the psychics of Kanaan and, with the coming birth of his son, a family as well.

But darkness still looms, as the enemy prepares to invade Deryl’s new homeworld. With planets set to collide, Deryl will have to accept his role as savior of both worlds, and push his mind’s powers to the limit in order to save those he loves.