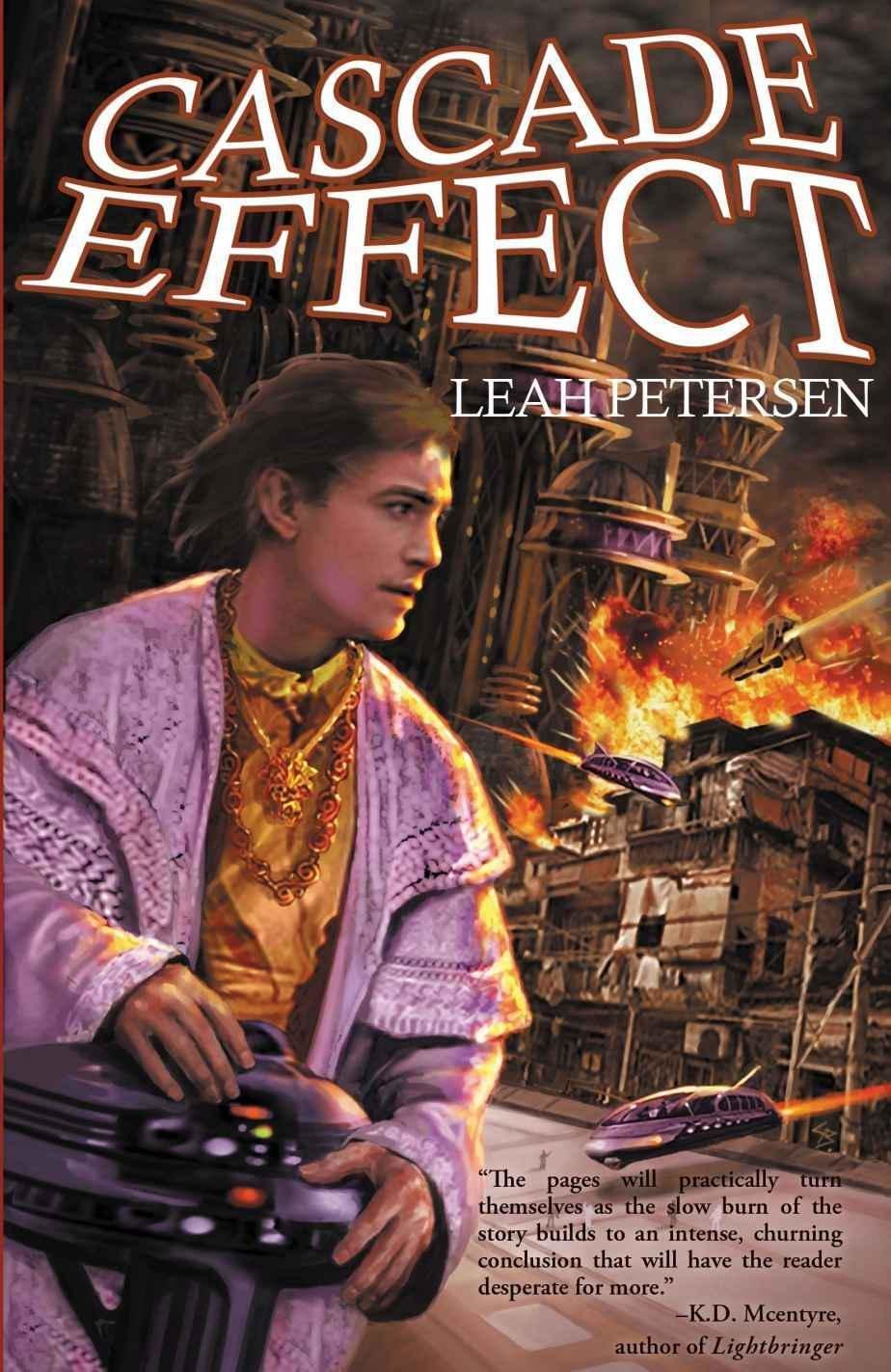 Jake has married his emperor, but happily ever after is for fairy tales.

The empire is restless. The nobility isn't hiding their distaste for Jake, the unclass who married the emperor. The unclass see him as proof that they can be more, and they're not going to sit by and wait any longer. And someone is trying to kill Jake. As friends become enemies, and enemies become allies, Jake has to discover the catalyst that has his world cascading into chaos, and protect those he loves, even the ones he doesn't know about yet. And he has to do it before the empire comes crashing down...or the assassin stalking him succeeds.